Shopping Cart
Your Cart is Empty
Quantity:
Subtotal
Taxes
Shipping
Total
There was an error with PayPalClick here to try again

Thank you for your business!You should be receiving an order confirmation from Paypal shortly.Exit Shopping Cart

How it all started! 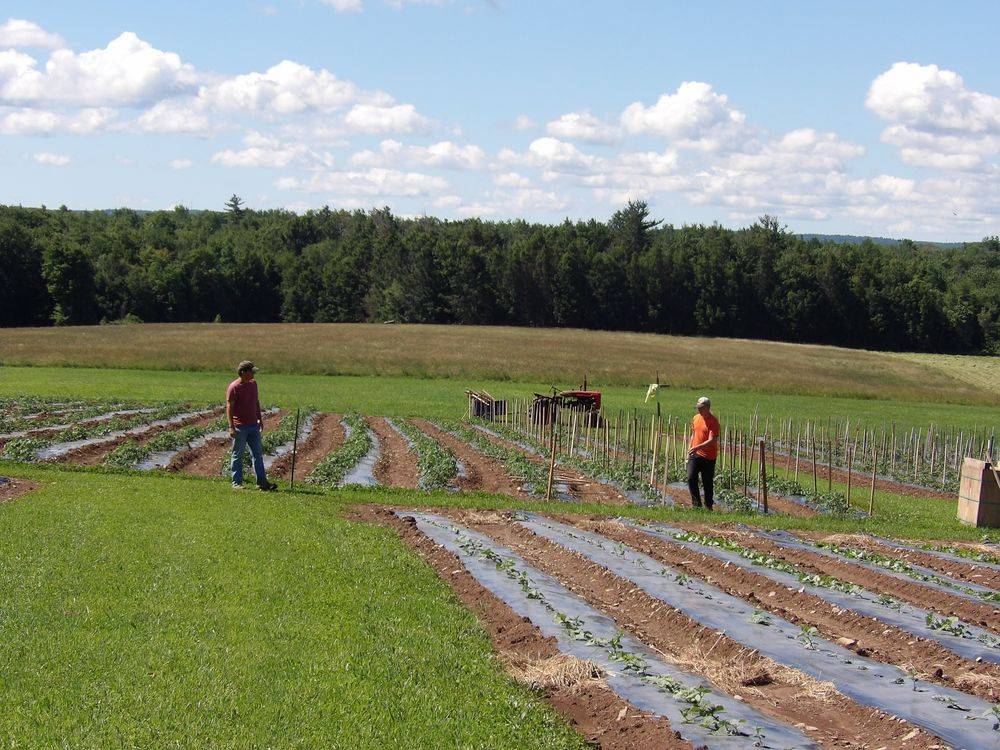 The story of how this farmers market started is one of a kind. It started in 2016 all because Richard, Andrew’s father, wanted to plant a small pumpkin patch in their front yard. The “small” pumpkin patch grew a lot better than expected, so instead of letting the pumpkins rot and go to waste Andrew decided he would sell them. He set up a wagon by the farm entrance to display the pumpkins and they sold like crazy! It was then that Andrew realized that he was a pretty good business man.

The following year, Andrew planted a variety of vegetables along with the  pumpkins.

As the word got out about the produce and how amazing it was the stands business started to grow tremendously.  As the stand was becoming a great success, it gave Andrew joy knowing he was providing things for his community. Andrew's variety of crops became larger and now include award winning tomatoes, cabbage, sweet corn, garlic, squash, zucchini, cucumbers, pumpkins, and so much more!

He loves being able to provide farm fresh produce for the local community and plans on providing for many years to come!